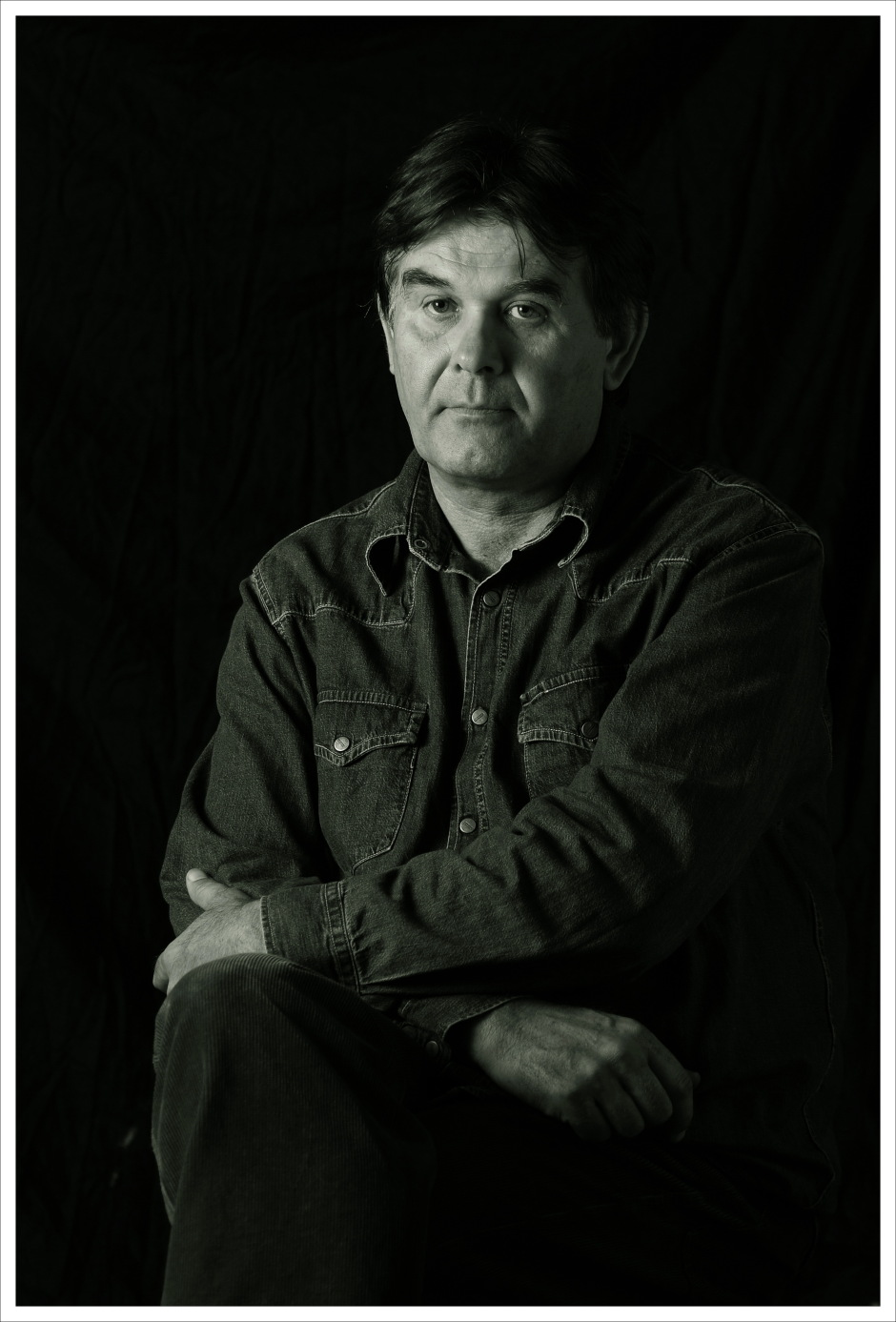 Biography information and involvement in the profession

Zarko Smiljanic is an artist, printmaker, living and working in Belgrade, Republic of Serbia. Born in Pancevo, 31 August 1956, Smiljanic graduated from the Academy of Fine Arts, University of Belgrade, in 1979, specialising in printmaking, etching and engraving, at professor Emir Dragulj’s class. Awarded PhD in 1987,at the same professor’s class.

Smiljanic holds Bachelor of Fine Arts as well as Fine Arts Master and Doctoral programme at the Academy of Fine Arts, University of Belgrade, as a full-time professor.

Of recent, Smiljanic’s fine graphic art has been exhibited in more than 25 solo shows and over 200 collective exhibitions, both in the Republic of Serbia and abroad.

Smiljanic has won more than twenty-five awards for graphic art in his home country and abroad.